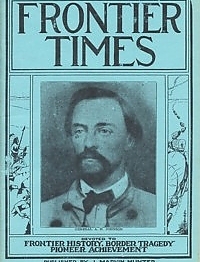 Some names mentioned in the issue: