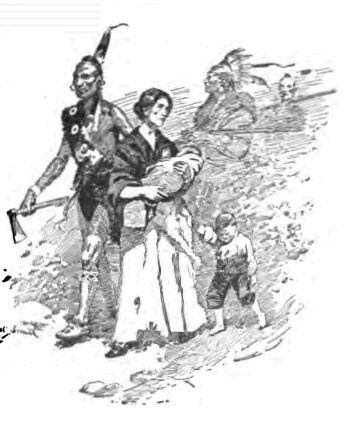 MODERN HOUSEWIVES who complainingly launder in porcelain sinks and quarrel with their husbands about an electric washing machine "like Mrs. Jones has" really are just playing that they are working in the opinion of Mrs. Sarah Camp Galloway. She, when 14 did the family laundry in a creek and at one time was attacked by Indians while gathering it. She was forced to battle hand to hand with a savage to defend her baby brother at the same time.

Mrs. Galloway is 81 years old and resides at 625 North 20th Street. Her father, L. E. Camp, was among the first settlers in Jacksboro, Jack county. He later moved his family to a farm about 10 miles from Jacksboro on Keechi Creek, where the attack occurred.

"It was about sundown," she said, "when my three little brothers, a visiting boy, Lon White, and I went down to the creek, which flowed about 100 yards from our home. I being the older, and a girl, was delegated to take the laundry from the bushes on which I had hung it earlier in the day. I reached resignedly for the first piece but never touched it for as I turned I saw an Indian hiding in the thick bushes with his rifle trained directly on me. I screamed to my companions to run and at the same time heard the detonation of the gun and felt the impact of the bullet.

"The Indian ran toward me as he fired and seized my hair as if to scalp me. A net I wore came off in his fingers and, evidently at a loss, he threw me down on the ground and caught up my little brother, George. George was standing nearby and I grabbed him at the same time. The Indian tried to jerk him away but I held on with what little strength I had left. I hesitate to think what might have happened then had not the family pet; a huge bulldog, come up snarling and engaged the Indian from the rear. His arrival and that of my mother with a rifle clutched in determined hands caused a rather precipitate retreat; not, however, before they had fired a parting shot at me which struck me just above the left elbow.

"As they retreated they seized Lon White and despite his struggles soon disappeared with him into the bushes. Jim Kelton came riding up with some rangers and learning of the attack and kidnapping, immediately rode in pursuit.

"My father was away at the time of the attack riding after some lost cattle. On his return he moved us into Jacksboro as soon as I could travel, until he had completed his business transactions. We all then went to Upshur county where we made our home. Later we learned from J. C. Cox how White effected the rescue of his son.

"After some delay he began a widespread search. At Decatur he reached Olen. Jim Throckmorton of the Confederate Army, who was stationed there with troops and asked his aid.

"The general advised him to accompany him to a council of Indians on the Canadian River and there continue his search. At the council White did not find his child but saw two children that had been carried off at the same time and learned from the Indians that had them the whereabouts of his son. He finally settled with the Indians upon a price for his son, paying them a horse, a Mexican blanket and some trinkets for his safe return. While at the council learning that the Indians had several other captives, White negotiated with the captors and secured the release of all of them.

"White and his son arrived home exactly 13 months after the first attack of the Indians on us down at the creek, " Mrs. Galloway ended.

HUNKER DOWN WITH OVER 20,000 PAGES OF TEXAS HISTORY! 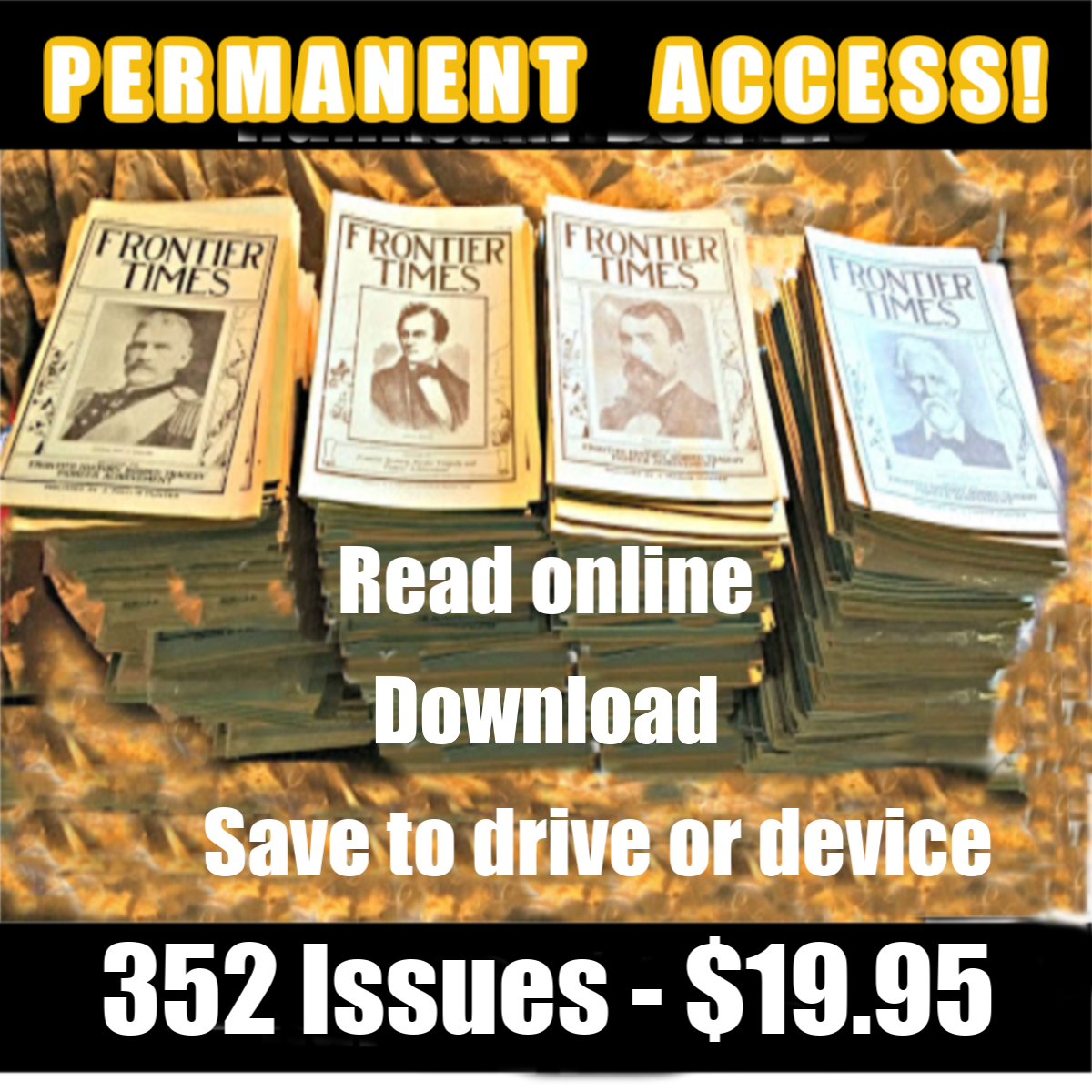