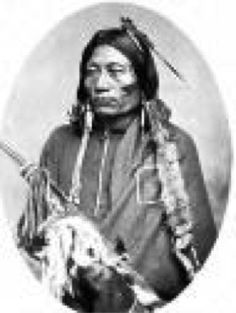 Both history and tradition preserves the names of several tribes of Indians, which had become extinct, or blended with other tribes, before the State was colonized by Anglo-Americans in 1821, at which time the tribes with which the settlers came in contact were the Comanches, Wacoes, Towacannies, Ionies, Kechis, Lipans, Tonkawas, and Carankawas. The last named were the most remarkable. The men were of large stature, six feet high, and the bow of every warrior was as long as his body, and as useless in the hands of a man of ordinary strength as was the bow of Ulysses in the hands of the suitors of Penelope, but when bent by one of the sons of Anak, it sped the "yard cloth" arrow with deadly force two hundred yards. These Indians navigated the bays and inlets with canoes, and subsisted, to a considerable extent on fishes.

They were believed by many of the early settlers to be cannibals, but it is probable, that the only cannibalism to which they were addicted, was that occasionally practiced by the Tonkawas, if not all the Texas Indians. This consisted of eating bits of an enemy's flesh at a war dance, to inspire them with courage. A dance and feast of this kind I once witnessed on the Colorado, where the Tonkawa tribe was encamped. A party of its braves on a war tramp slew a Comanche, and upon their return to their tribe, brought with them a portion of the dried flesh of their slain foe. This human tasajo, after being boiled was partaken of by the warriors, with cries of exultation. It is remarkable that this anthropophagous rite is practiced by some of the black savages in Africa. An English missionary, speaking of a negro tribe on the Zambezi, called the Ajawa, says, "Under some circumstances they eat man as other tribes eat lion, to make them brave." They told us of a certain chief called Neria, against whom the Ajawans fought for a long time without success, and who sustained his cause almost single-handed. When at last he was overpowered and slain, his body was cut into minute portions and eaten by the Ajawa warriors that they might be valiant as he. To return to the Carankawas.

Their thievish and murderous propensities early involved them in war with Austin's colony, by whom they were repeatedly defeated with heavy loss, in consequence of which, in 1825, they fled west of the San Antonio River, whither they were pursued by Austin at the head of a strong party. When Austin arrived at the Waanahuila Creek, six miles east of Goliad, then called La Bahia, he was met by a Catholic priest with a message from the Indians, that if he would desist from the pursuit, they would never after that time range east of the San Antonio River. The colonists agreed to this and returned home. The Carankawas did not long keep this promise; but in a short time returned to the Colorado, and again committed depredations, for which they were again scourged by the colonists. Efforts were made by the Catholic missionaries to christianize these Indians, and the Mission Refugio, thirty miles south of Goliad, was built for that purpose. But the Carankawas were proof against all civilizing influences. At length, about the year 1843, forty or fifty men, women and children, the sole remnant of this tribe, which twenty one years before had numbered more than one thousand, emigrated to Mexico and were permitted to settle in the State of Tamaulipas. At this time it is probable that the Carankawa Indians are entirely extinct. I am not positive whether any of the other tribes mentioned at the beginning of this chapter are verging on extinction, but it is well known that they have rapidly diminished in number, and the conclusion is inevitable that in a score or two of years, all the smaller tribes and bands will become as extinct as the mammoth and the mastodon which preceded them. The Comanches, being still a large tribe, with extensive hunting grounds, will last somewhat longer; but they, too, are fast approaching the termination of their tribal existence; and the child is now born who will live to say, "The Comanches are no more." 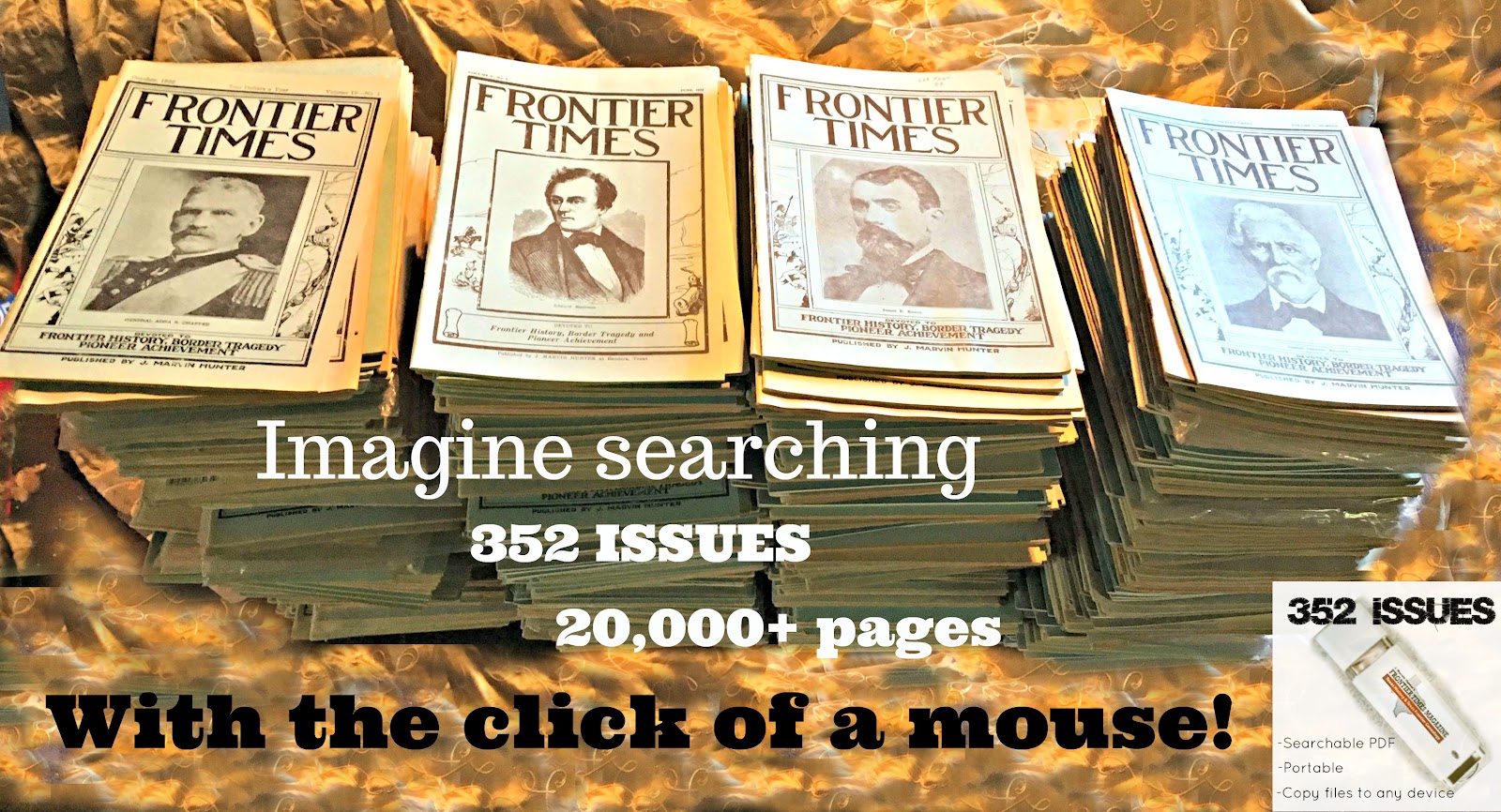 Click here to get your own 20,000 page Texas history library!